“A Family Tradition in Snow Removal"

Being a snowplow contractor can take its toll on a family but Travis Schmock wouldn’t change that for the world. He grew up in a snow removal business and now runs his own. Travis loves being able to pass the tradition down to his sons as he takes them snow plowing with him every chance he gets.

END_OF_DOCUMENT_TOKEN_TO_BE_REPLACED 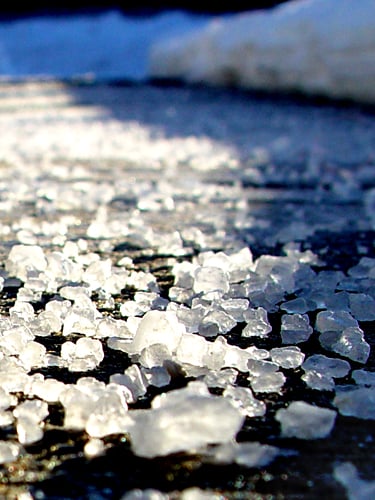 The polar vortex brought an unusually cold and bitter winter that will not be forgotten. We are still feeling the effects of the harsh winter moving into the winter of 2014-2015. Salt is a hot commodity and valuable resource for combatting snow and ice. At the end of the 2013-2014 winter, it was difficult for many to get enough salt needed to treat their regions. This has left many buying salt even earlier than normal in preparation for the winter ahead.

If you are planning ahead for next season by purchasing early you will also need to consider storage of the salt in the offseason.  It is important to note that salt requires proper storage at all times.  Salt can have damaging effects on the environment which has caused the government in each state to elicit specific salt storage requirements and fines if requirements are not met and the salt causes damage.

END_OF_DOCUMENT_TOKEN_TO_BE_REPLACED 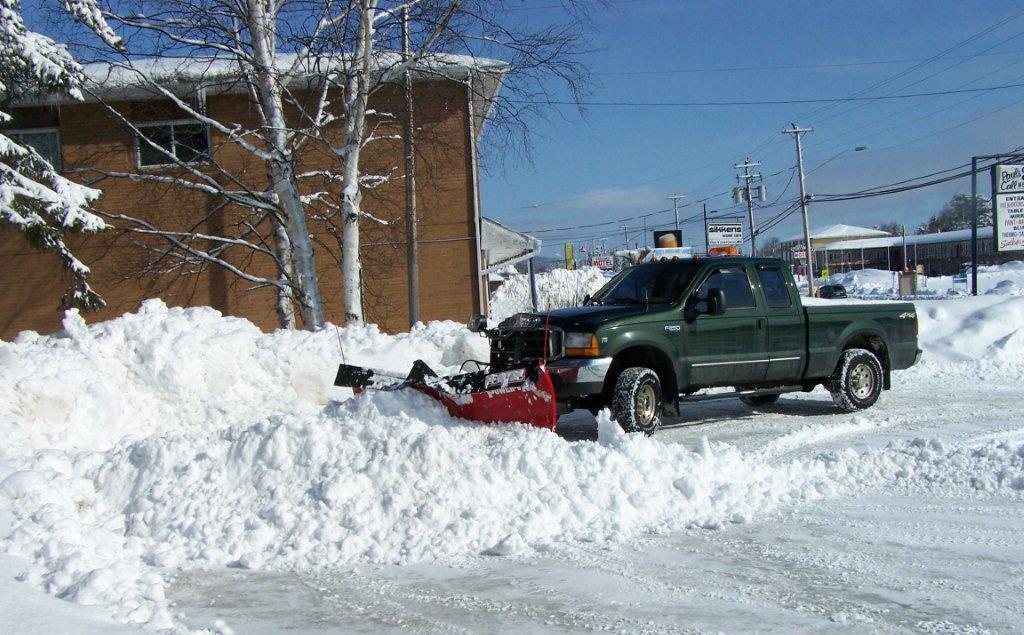