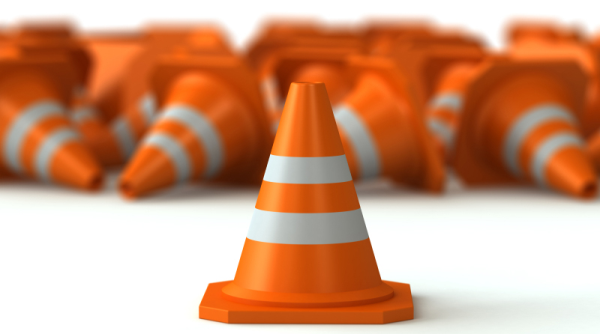 As the winter season heats up, as you jump in the cab of your truck and put your plow on the road, remember these safety tips to keep you, your truck and your plow safe this plowing season.

Look Out For Hidden Obstacles

Look Once and Look Again

Be Nice To The Hydraulics